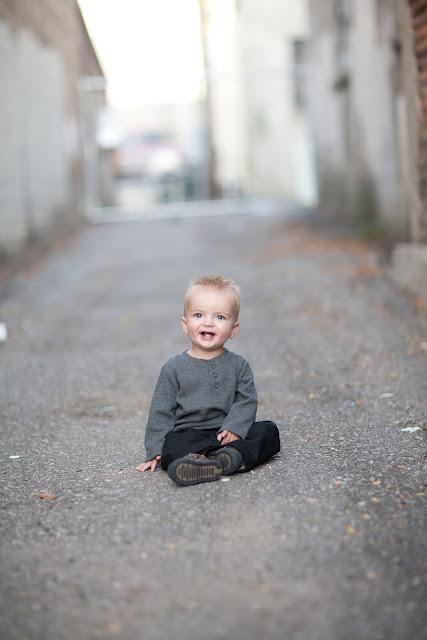 Wow! Where do I start? Lets start with Teagan’s big appointment he had at primaries in March. We took him in for is routine check up. They always tell you to expect the worse when you go in, so I got myself all nervous thinking of everything that could be wrong. We took him in had an echo done and then met with the Dr. Well she surprised me and Bryson both. She came in with a big smile on her face with the fellow Cardiologist behind her. They told us that Teag’s is the Best Hypo Plastic baby they have ever seen. They also told us that Teagan’s valve that was leaking from the time of birth had healed its self all the way. They were shocked and amazed. At that point that told us we could take him off the rest of his heart meds. You can’t imagine how happy I was, nervous but happy. Our little man has once again amazed all around him, we love him and couldn’t be prouder. We talked to his Dr. and asked lots of questions, she helped us understand the road ahead. As long as things keep going as good as they have been, it could be a couple of years until his next surgery. So we are going to enjoy every minute until then. 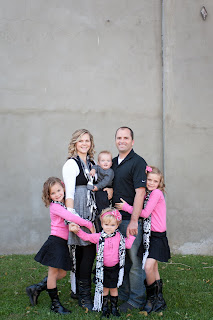 Now lets talk about his life at home. Teagan was did not want to learn to walk, but if you put him up against a baby that walked and had them race Teagan would win. He crawled as fast as most kids could run. But finally on his 17 month birthday he surprised us all. We were sitting as a family watching a movie, the next thing we know Teagan stands up in the middle of the floor and walks across the room. We couldn’t believe it. From there he has gained so much balance and I think he feels like a big kid now. He is no longer a baby. He has finally stopped getting ear infections, and stayed healthy for the most part. He is talking up a storm , He loves to copy what we say. And yes he has a little of his dads humor. He loves to tease Emma. 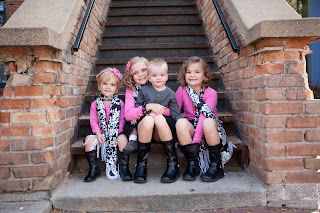 Last week we took a trip as a family to St. George. Having Teagan walking made it so much fun. He is a little energizer bunny. He loves the water, and he loves climbing on the red cliffs getting dirty. He also learned a new song from Grandpa Doug “Stuck like glue” It was hilarious. He loves to play and sing and entertain anyone who will watch. Oh and he thinks he taught himself karate , He’s got some good moves going. We are so happy with him and how strong he is. He isn’t letting his little slow him down one bit. Thanks for all of your support. We love you all. 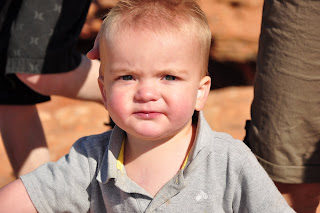 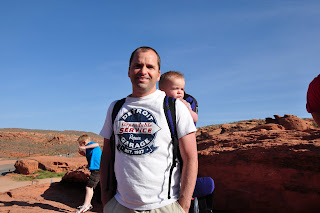 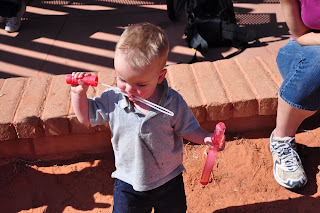